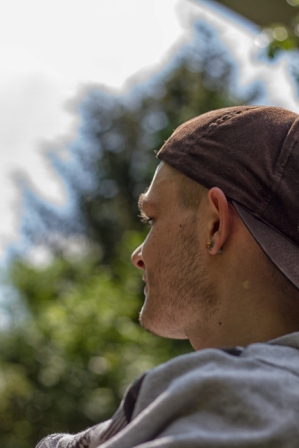 Jack* has used Trinity for a number of years, initially due to his housing needs, and now he is settled in accommodation, still accesses the job club and learning programme.

Jack suffers with mental health issues and substance misuse. He has had periods of work in catering but has found it frustrating being on “wash up” duty rather than helping to cook. Jack took his Food Hygiene Qualification in Trinity’s Job Club, and has taken part in Trinity’s cookery group. Since Hampshire Future’s began their Hospitality and Catering course in Trinity’s kitchen, Jack has engaged well and was motivated to take part for a number of weeks. He has since had a short term cleaning job, and is still actively looking for a job that will interest him.

To help us support more people like Jack, please vote for Trinity to receive £5,000 from the Aviva Community Fund. 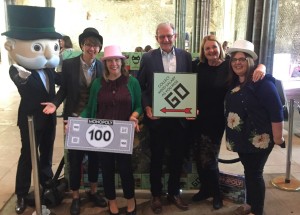 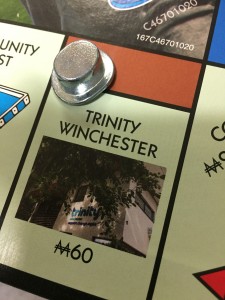