Since a child, Adam had spent most of his life in Madrid, bringing up his family for the past 25 years. Upon returning to the Winchester area, Adam had spent many nights sleeping in his car before beginning to access Trinity’s services in August 2019.

By building up Adam’s trust over a period of time, he was persuaded to refer himself into Trinity’s supported housing project in Hyde. Working with his key worker, Adam began to take an active role in and around the house and began to rediscover Winchester, building up his confidence in order to move to his own property.

Adam has recently been successful in securing a move to St Johns in Winchester, where he will have his own house once more. 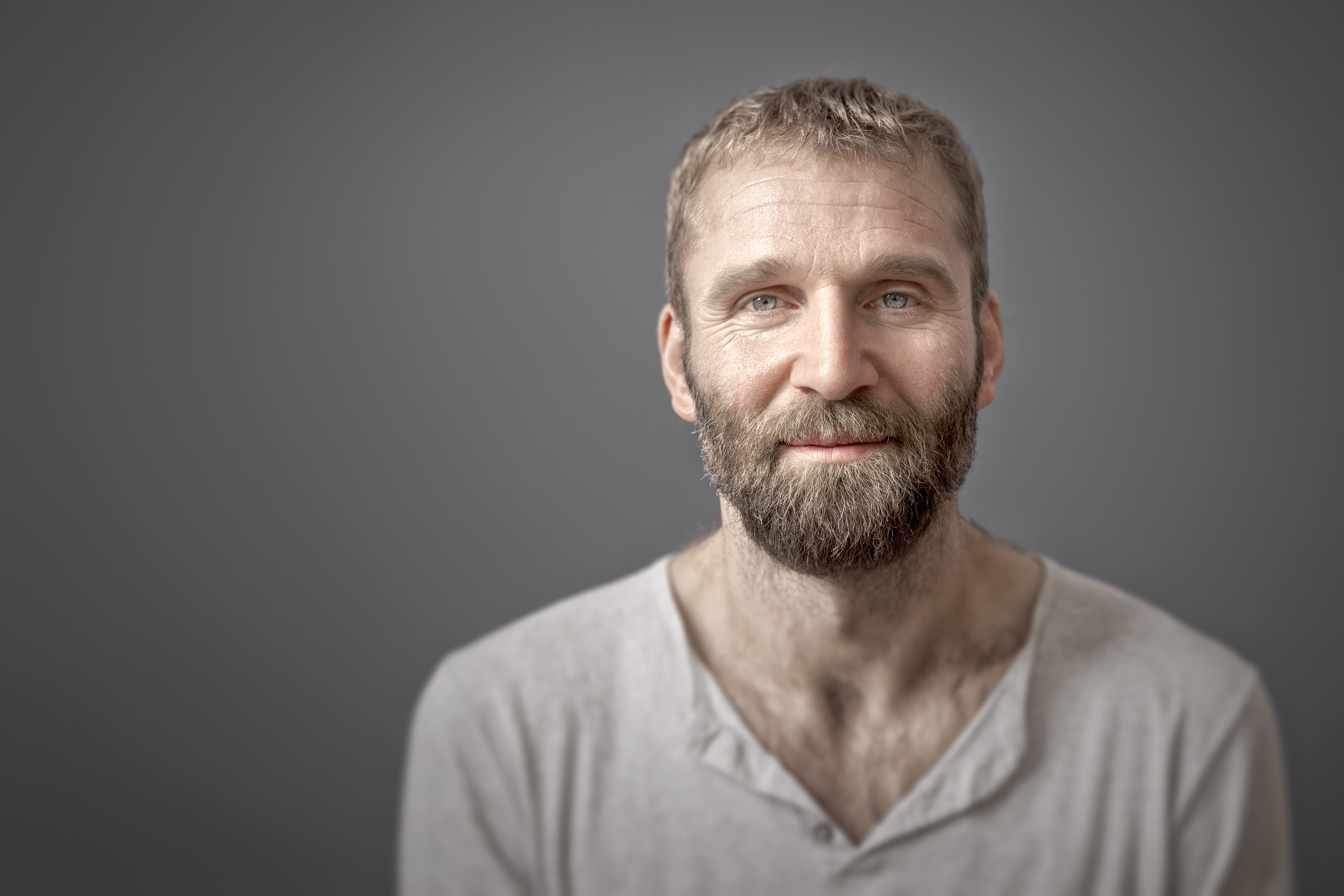